The Institute of Group and Family Psychology and Psychotherapy was established in 1994 as a licensed nongovernmental training educational organization. At that time one of priorities was improving and developing psychotherapy and psychological consulting in Russia as integrated in word professional society generated educational tradition of different methods of psychotherapy.
The Institute followed two directions: to accord with international skill standards and take account of cultural, social and economical specificity of Russia.

The Institute of Group and Family Psychology and Psychotherapy used to organize conferences and workshops for Russian helpers from many regions so that people from Siberia and former Soviet republic could have experience in ericksonian hypnosis, group-analysis, gestalt, psychodrama, creative arts therapy, bodywork, neurolinguistic programming.

The Institute selected and recommended the best professional books to be published. So that in cooperation with “Klass” publishers we were first in Russia who translated and edited many prominent authors: Milton Erickson, Jeffrey K. Zeig, Betty Alice Erickson, Robert Dilts, Ernest L. Rossi, Jean Becchio, Irwin Yalom, David Kipper. Their works were published by our professional connections.

Meanwhile the first Russian trainers and educators got their internationally acknowledged certification and since then Institute has maintained regional training programs in Russia. More then 300 professionals had been trained and certified in 14 cities of Russia and former Soviet Union.

The Institute of Group and Family Psychology and Psychotherapy has been affiliate organization of IAGP since 2009. 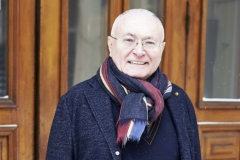 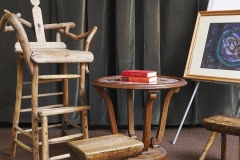 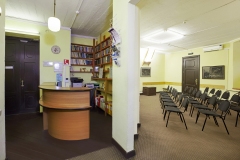 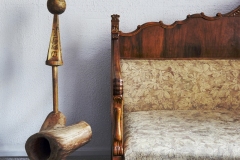 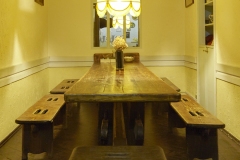 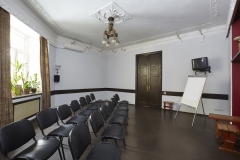 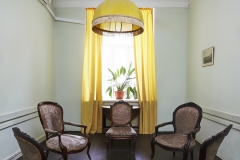 Heads of the Institute.

Mission of the Institute of Group and Family Psychology and Psychotherapy: support, development and distribution of the professional culture based on the international qualifying standards both deep understanding lifestyle and mentality of the Russian society.